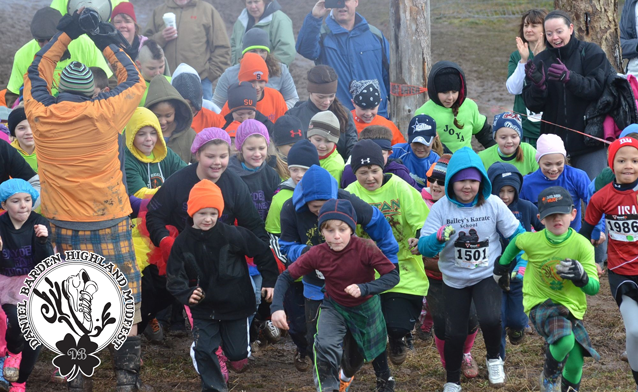 DEANSBORO — Jessica Poyer remembers the exact moment when she was informed about the school shooting at Sandy Hook Elementary in Newtown, Conn. where her niece attended; it’s a day she will never forget.

Poyer’s niece Maggie LaBanca, is a third-grader at Sandy Hook.

“I immediately called my sister and she said that she had found Maggie and they had been reunited at the firehouse,” Poyer said. “But that Daniel her next door neighbor, who we all knew, was missing.”

Seven-year-old Daniel Barden was one of the 20 students killed on Dec. 14 during the shootings at Sandy Hook.

“I burst into tears, thinking this can’t be true,” Poyer said. “We went down the next day and didn’t really know what we could do.”